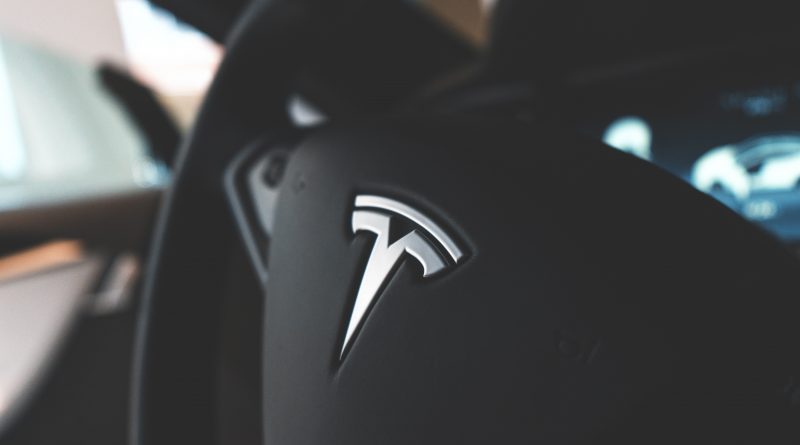 The announcement by T-Mobile CEO Mike Sievert and SpaceX Chief Engineer Elon Musk to launch a new network across the country utilizing Starlink’s satellites and T-Mobile are confirmed.

How the concept emerged?

When you own a Tesla, and you are out in the mountains hiking, camping, or road tripping and have lost internet connectivity for long periods of time. And when you are used to this connectivity for satellite imagery navigation and music, it can be a bit unsettling. Tesla currently uses an LTE connection just like your smartphone, and there’s no practical way to cover everywhere on the planet with an LTE signal.

And that is the basis for why SpaceX is developing the Starlink internet network. When you have thousands of interconnected satellites in various orbital planes in low earth orbit, you can cover anywhere, which seems like a match made in heaven for Tesla and SpaceX. Tesla currently pays other cell providers for their bandwidth, so it would certainly be a win-win for them. They essentially bring that service in-house through SpaceX, and it provides them increased capability as a differentiator for potential buyers.

Tesla and SpaceX are two separate businesses, so it is not technically bringing it in-house but given their relationship, it is a delightful deal for both companies. SpaceX has guaranteed users, and Tesla likely lowers their cost for connectivity. So, it would be ideal for Tesla to utilize Starlink for their connectivity.

SpaceX was already building and launching thousands of Starlink satellites to create a robust satellite internet service that would allow internet access virtually anywhere on earth. This network would be beneficial for Tesla since their vehicles are ideally always connected to the internet. Guess Tesla’s time for building the ability to connect totaling satellites into the cars has begun.

The idea of Teslas being connected to the internet through Starlink became famous in 2021, with SpaceX filing an application to the FCC to expand the satellite service to “moving vehicles, vessels, and aircraft.” Shortly after Musk gave the thumbs-up on Twitter for a Starlink “Mini,” which may offer mobile internet connectivity, SpaceX submitted the application.

Tesla CEO Elon Musk has stated that he is now building antennas for cell phone connection sections in the second generation of Starlink internet satellites, in addition to linking the Tesla car to his Starlink satellites. The feature is coming through a partnership between SpaceX and T-Mobile for Tesla cars in the US. And then with other phone networks.

Elon Musk responded positively when asked in a tweet following his announcement whether Tesla cars would be connected to the Starlink satellite. Tesla vehicles can currently connect to AT&T’s LTE network in the United States. Elon Musk added confirmation, saying that this will also function with Tesla vehicles, which are compatible with the AT&T LTE network. He withheld any additional information.

Their Starlink technology will be able to transmit connectivity at a rate of two to four megabytes per second to everyone nearby. The service speeds will not be adequate to broadcast 4K footage or make use of some of the high-end features of Tesla cars, such as live streaming video from the vehicles’ cameras. Elon Musk, however, asserted that a connection that functions wherever you have a view of the sky is better than having no internet at all.

This approach might function similarly to how an MVNO like Google Fi operates across numerous carriers. Note that Tesla has not yet specified a timeframe for connecting its vehicles to Starlink. As SpaceX installs Starlink antennae at some charging stations in the US, your Tesla automobile will soon be able to connect to the incoming second-generation Starlink internet satellites.

Tesla’s road on this concept

Tesla has always offered connectivity services, but as the company’s sales have increased, it has reduced its offerings. Prior to June 2018, Tesla included a premium connectivity package at no extra cost with Tesla vehicles. The newest vehicles, however, that were purchased after July 20, 2022, only come with the minimal connection package, which includes in-car maps and navigation.

This may have also occurred because AT&T has terminated its 3G network, and older vehicles without an LTE modem may need to pay a $200 upgrade to stay connected. Most likely, this would apply to vehicles sold before 2015.