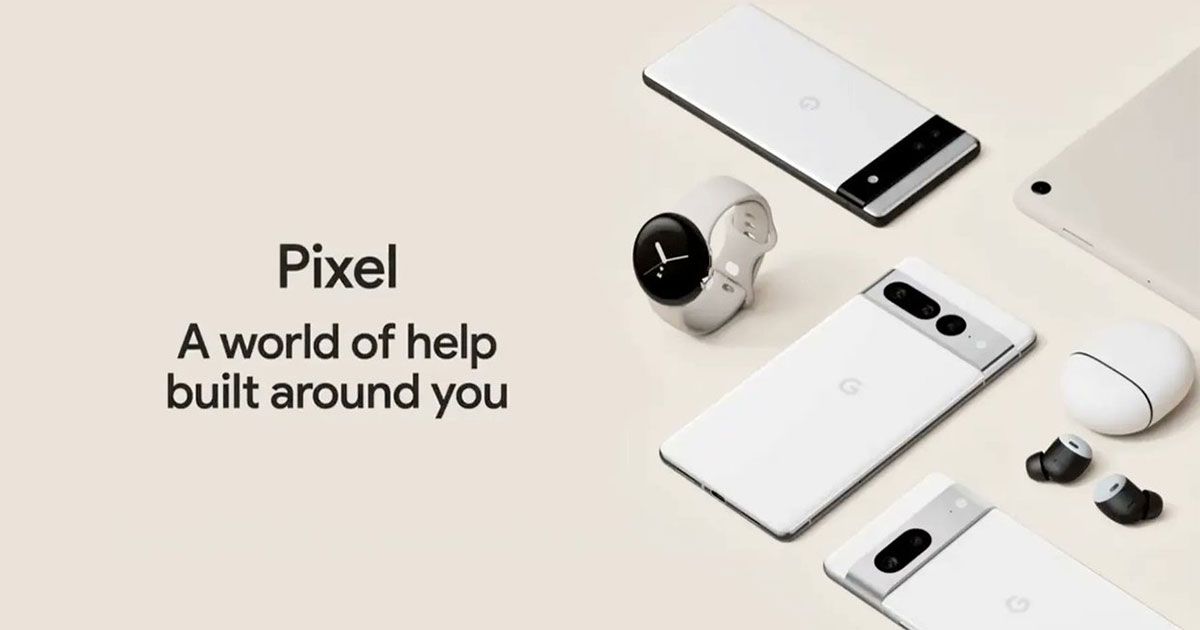 The annual Google I / O event, held annually by Google for software developers, took place on May 11 and 12 this year. The keynote address at this event (Keynote) announces the latest technologies and devices released by Google each year.

Here is information on the latest technologies and devices released by Google.

Pixel 6a is the latest addition to the Pixel Series

The value of the already well-priced Pixel 6, such as $ 600, will be further enhanced with the launch of the Pixel 6a. For the most part, it’s the same price as the Pixel 5a ($ 449) and includes the same Tensor chip as last year’s flagship phones.

The Pixel 6a will be available for pre-order from July 21 and over the market from July 28.

Design of the upcoming Google Pixel 7

The Pixel Buds Pro is set to launch later this year

Pixel Buds Pro is Google’s next TWE kit. At nearly $ 200, the Buds Pro pair can compete with existing high-end earbuds such as Apple, Sony and Samsung.

With the launch of Android 13 later this year, Spatial audio will also be available for pre-ordering from July 21.

Google has announced a Pixel watch with the latest features on the demand of the customers. This is a smart watch that includes the first wear os with a twisng band with a round display. More details about the watch will be announced in the coming months.

The 2nd beta version of Android 13 will be released on May 12th.

It’s been a few weeks since the first beta version of Android 13 was launched, but its second version is coming with third party manufacturers. OnePlus, Lenovo and many other companies are joining this edition.

Since the release of Android 12L last year, Google has been focusing their attention on tablets. As part of the hardware segment of the I / O main key note, Google has unveiled a tablet powered by the latest Tensor chip for next year. More details will be released in the coming days.

Google hints at its own AR Glass

Google has left a note on AR glasses, ending their main key note, bringing hope to Google Glass again. It is unknown at this time what he will do after leaving the post.